The following Bills have been approved by Governor Newsom and become effective on January 1, 2023:

Assembly Bill 2031 (Lee): Park Manager / Homeowner Meetings
This Bill specifies the matters on which management is required to meet and consult with homeowners and would add the topics of utility billing and charges and common area facilities, The bill would authorize participation in a meeting to occur in person or by virtual means, as specified, and would require management to comply with the method of meeting requested by the homeowner or homeowners. If an individual homeowner or group of homeowners consents to be represented at a meeting, the bill would require management to meet with either the designated representative on their behalf or with both the homeowners and the designated representative. The bill would authorize a designated representative to participate in person, by telephone, or by virtual means, as specified if so requested by an individual homeowner or group of homeowners. the bill would require management to permit the attendance of language interpreters, as specified, at any meeting held pursuant to these provisions.
Source: leginfo.legislature.ca.gov 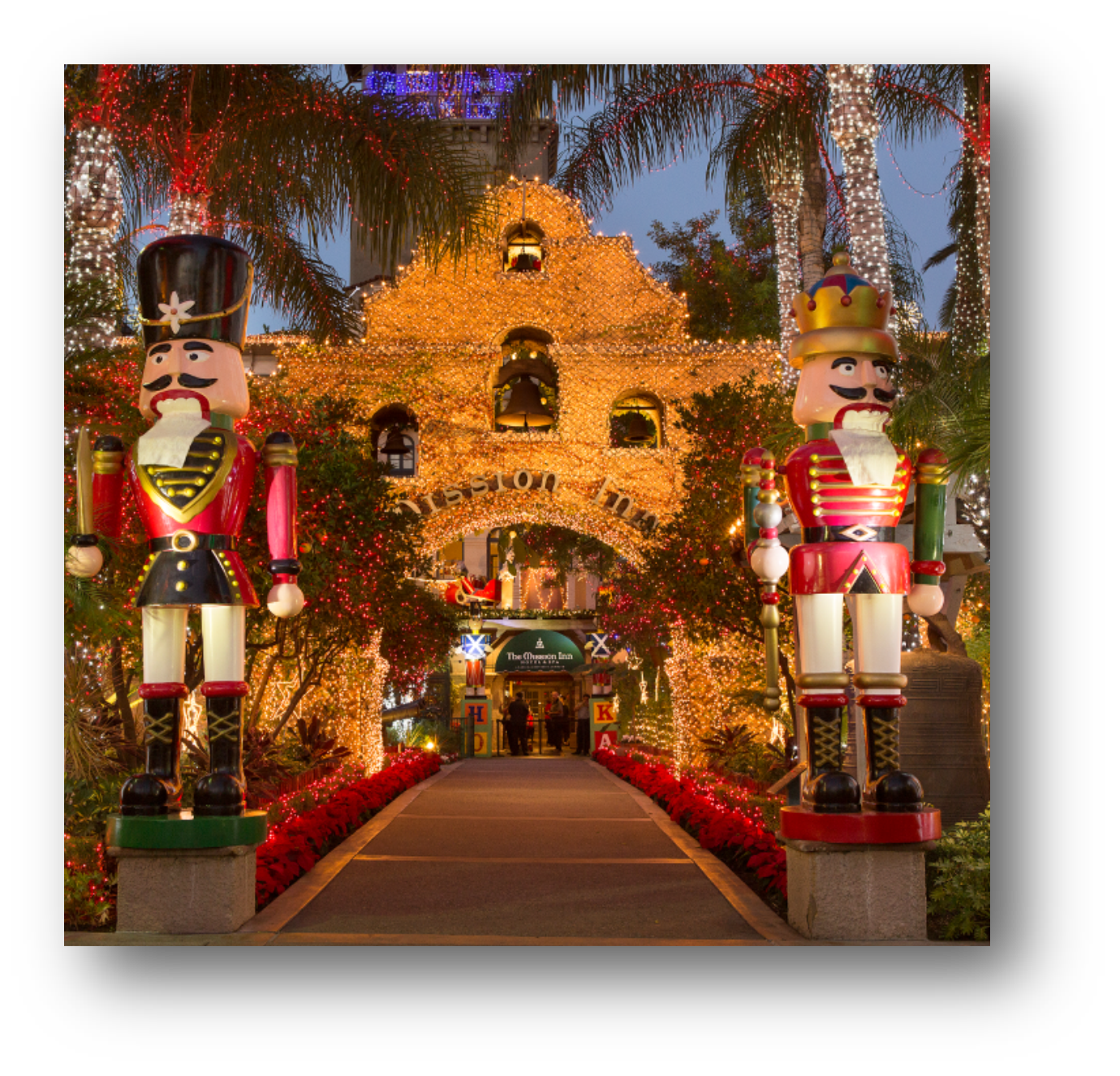 We are here to educate & advocate for our members. Don't delay! Click to get started.
Join CMHI Today!